The veil is thinning, and the Halloween parties have already started – do you have plans this year?

The Otherworldly Ball Is November 5th

The Sinnissippi Tuath Grove has been active in the Rock River Valley for over 5 years; first as a protogrove, and now as an ADF recognized Grove. We have become well known among local pagans for our Imbolc Celebration and Community Healing Rite, as well as our Community Lughnassadh Celebrations. Since our inception, we have worked both independently and with other groups in the greater pagan community to celebrate pagan spirituality through ritual in a public setting.

A few years ago, it came to light that nobody had claimed Samhain for that year. So being the dumb Druid that I am, I popped up and said, “We’ll do it! And we’ll do a Witch’s Ball, what’s more!” …Everyone said “Yay!’ and that is how we added Samhain to our list of “big” events.

The first year was a learning experience, and went pretty well – our ritual followed the ADF core order, and we set up an ancestor altar for participants to memorialize those who had passed. We managed to get 5 Star Karaoke to do the afterparty, and everyone had a good time. The potluck was terrific and the turnout was really impressive. Each year, we’ve experimented a little with the Samhain ritual and schedule of events.

This year we are changing things up again. Instead of a Witch’s Ball, we are having an Otherworldly Ball, being inclusive of the Fae, the Sidhe, the Noble Folk, and other Denizens of the Otherworlds. We are not doing Karaoke this year, as ritual expenses are quickly becoming a setback in our overall planning (as we grow) – but that may change as we work on fundraising goals.

What Is Samhain All About?

For the Celts, Samhain was the end of summer. The time when all the harvests were in, and the culling of the herd took place. It was a time between times, a liminal time, when the darkness began to fall earlier. During this part of the year, the leaves changed and fell, and everything seemed to be dying. As such, it reminded the folk of the Ancestors who had passed over.

According to the stories, this was a time in which the veils between the worlds were thinnest, and the mighty spirits of many kinds could cross over into our realm. This meant that the beloved Ancestors were able to walk about, visit their families, and feast with them. However, it also meant that some not so nice spirits could be abroad as well, and the folk had to be careful about who they encountered on Samhain.

In our celebration, we honor two of those deities that live between; liminal deities that exist in the interface between life and death. The first is An Morrighan, the Great Queen, The Washer at the Ford and the Hunter of Souls. It is She who seeks out and collects the souls of the dead, to be delivered to Manannan’s Coracle and taken across the Sea to the Hall of the Dead.

The second is the Lord of the House of the Dead himself, Donn. He is the Dark One, the Horned One, the In-Betweener who stands between the Darkness and the Light. It is Donn who keeps the Feast Hall for the Dead in Teach Duinn; where the Dead gather to feast, rest, and continue their journey, wherever it may take them.

Our Events At The Unitarian Universalist Church 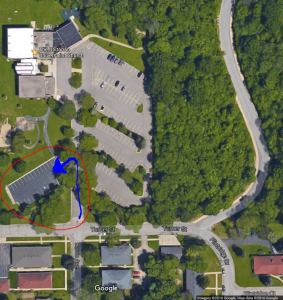 We are excited to rock & howl with you and blow the Horn at the end of the festivities! The potluck is going to be changed to a Halloween treat buffet, with fun finger foods and snack items. Bring your own table service, and a snack to pass!

Also, our 2016 Samhain rite and celebration will be downstairs this year, in the Margaret Fuller room at the Unitarian Universalist Church, rather than upstairs in Deale hall. Parking for the event is available in the South parking lot this year; just follow the blacktop path to the glass doors.

Ritual briefing will begin at 5 PM – we hope you’ll come to celebrate and honor the Mighty Dead with us.

We Are An Open Community 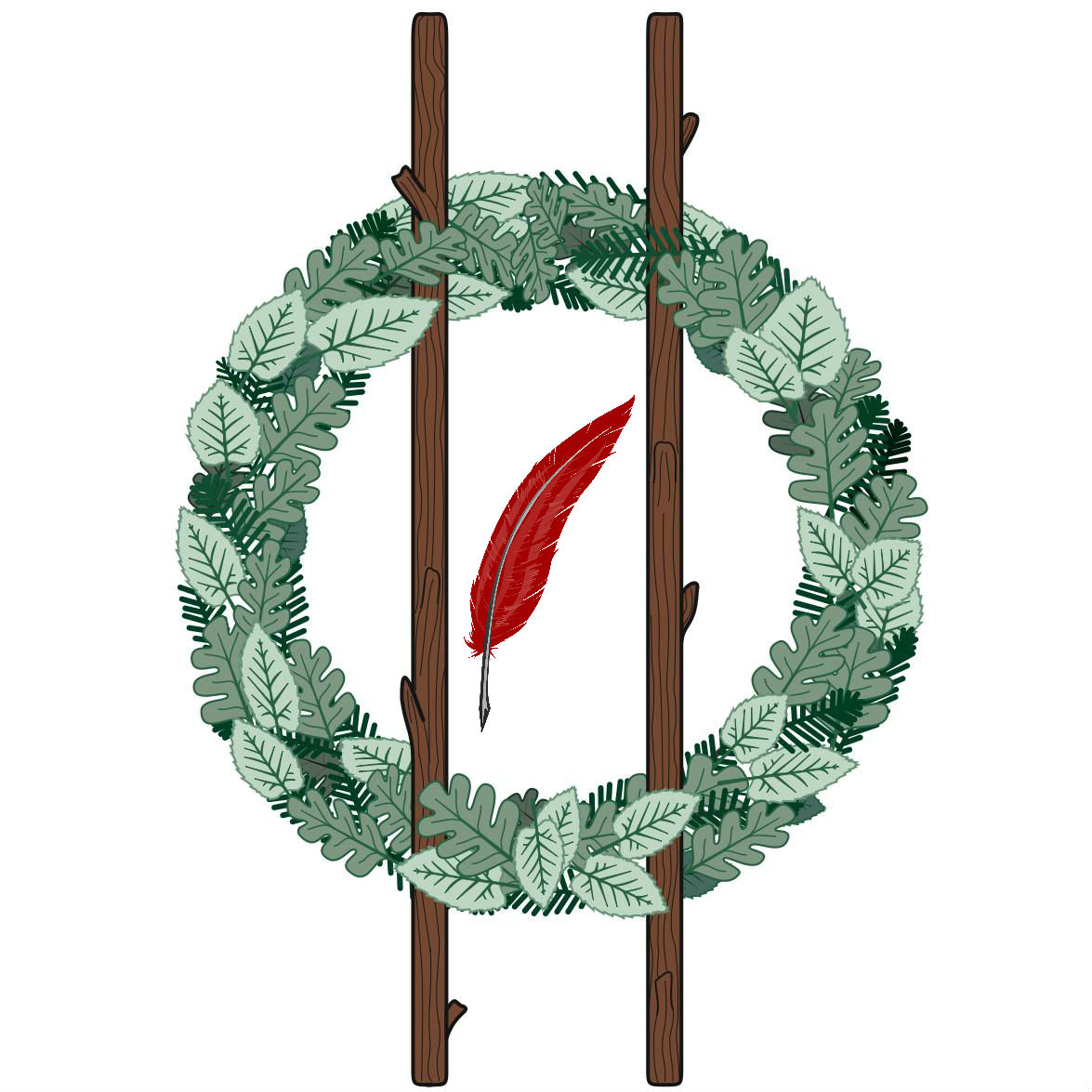